Interested in becoming a sponsor? Please fill out this form. 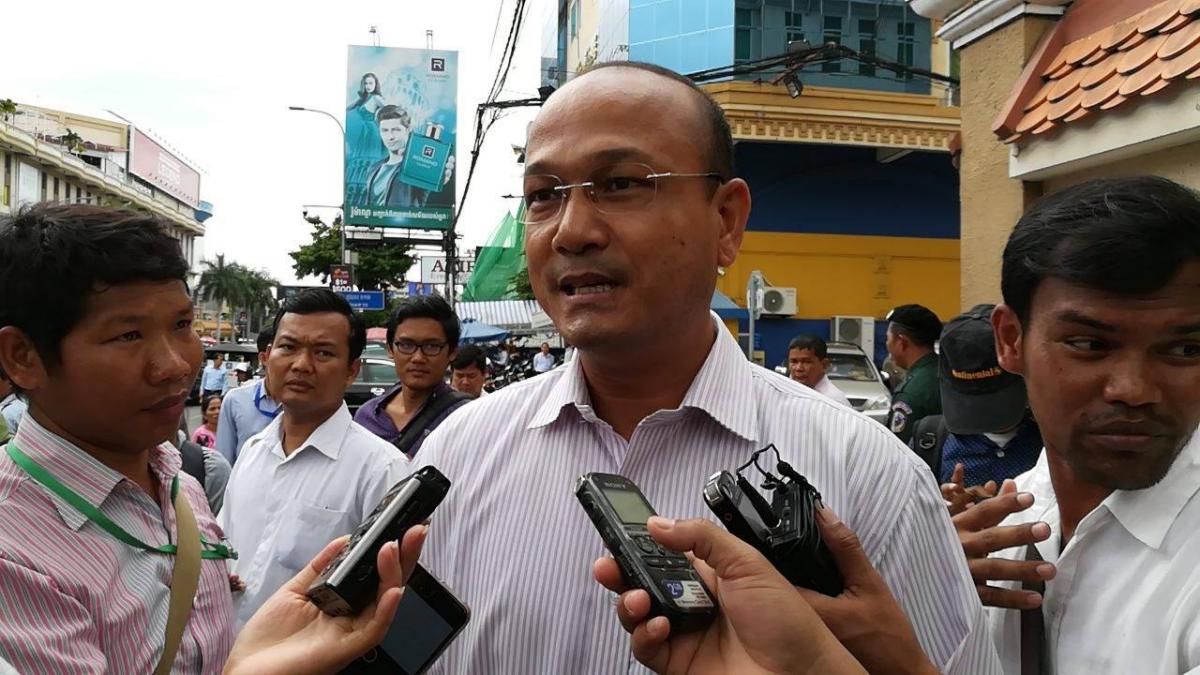 Center for Alliance of Labor and Human Rights (CENTRAL) - As repressive actions by an anti-democratic government target human rights defenders CENTRAL has been a powerful force leading Cambodian working people to demand transparent and accountable governance for labor and human rights. Tola Mouen, CENTRAL’s Director is frequently a target of recriminations meant to undermine CENTRAL’s work that has included providing training to workers, largely women in the garment industry, on freedom of association, social movement unionism, and peaceful demonstration. CENTRAL’s determination to advance collective bargaining for increased wages, better working conditions, and provision of relevant public services and policies has benefited hundreds of thousands of garment workers. Over the past two years, CENTRAL staff have also implemented a Protection Unit that has represented more than 3,500 union leaders illegally dismissed from work and more than 100 union leaders criminalized for their union activities. Further, CENTRAL staff has provided legal aid to more than 2,000 labor disputes for the benefit of more than 150,000 marginalized Cambodian workers. CENTRAL’s unwavering humanity, courageous work, and personal vision to “live with human dignity and in peace as masters of their country” cements their place as 2018’s Labor Rights Defender Awardees.

UNITE HERE and their Hands Off, Pants On Campaign – Pushing forward a movement where women and people of color working in airports, food service, hotels, and transportation are unified in demanding greater equality and opportunity can be incredibly tough to manage. Yet, UNITE HERE is a model union rallying their workers to motivate and advocate for each other’s rights. Today, UNITE HERE housekeepers in Las Vegas earn around $10,000 a year more than non-union counterparts. Union members pay $50 or less in monthly premiums to cover their entire families. Brave stories of UNITE HERE’s women workers enduring widespread sexual harassment in Chicago’s hospitality industry caught the attention of the media and they were among the women featured in Time’s 2017 Person of the Year. UNITE HERE members have now successfully driven their “Hands Off, Pants On” ordinance in Chicago establishing protections for housekeepers, room service servers, bartenders, and waitresses. Thanks to 2018 Labor Rights Defender UNITE HERE, the imbalance of power in sexual harassment is changing and a new, more just workplace is finally helping women in the hospitality industry have agency and safety. ¡Sí se puede! 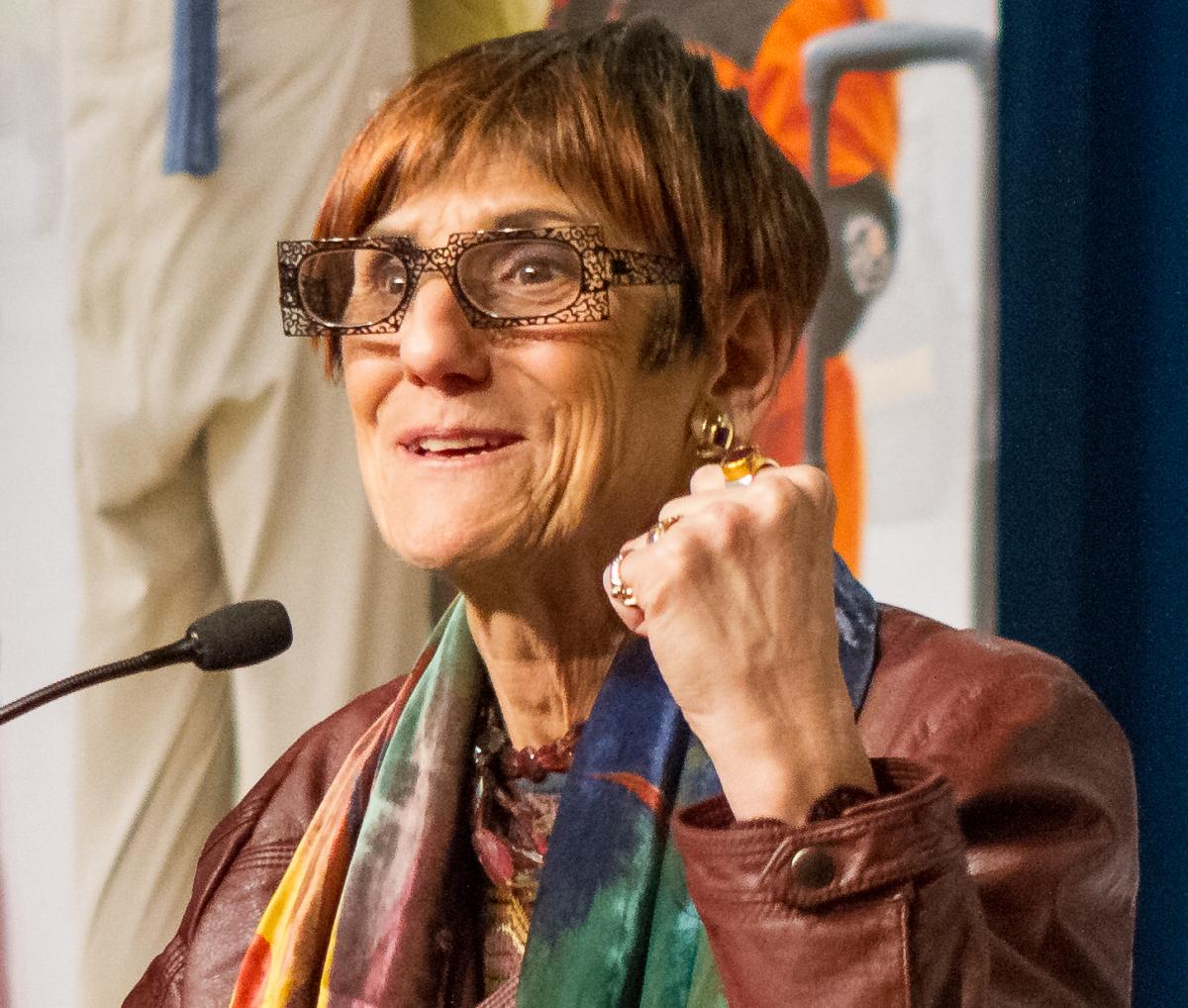 Congresswoman Rosa DeLauro (D-Conn) – Representative DeLauro’s staunch determination to improve the lives of not only Connecticut’s 3rd congressional district but also the rest of the country befittingly places her as a 2018 Labor Rights Defender. At the core of Rep. DeLauro’s work is her fight for America’s working families. She has fought to stop trade agreements like the Trans-Pacific Partnership and protected the rights of employees and unions. She has used her power to demand an increase in the U.S. minimum wage, that all employees have access to paid sick days, paid family and medical leave, and equal pay for equal work. Every day, Rep. DeLauro fights for legislation that would give all working families an opportunity to succeed. Her efforts to advance the Paycheck Fairness Act and the Bipartisan Apprenticeship Bill exemplify her persistence in improving workers’ lives. Undeniably, Congresswoman Rosa DeLauro is a true Labor Rights Defender! 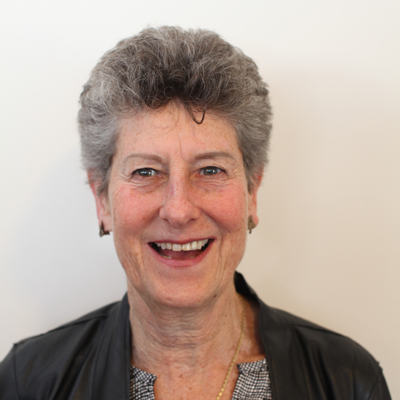 Quietly, over the past four decades, Mary Ann Stein has played an immeasurable role in hundreds and thousands of peoples’ lives in the D.C. metropolitan area, nationally, and internationally. Her personal support for and advocacy on behalf of countless social justice and human rights organizations exemplifies her resolve to improve children and families lives and most importantly create spaces where women are leading the change they want to see. Ms. Stein began her career fighting for civil rights as an organizer in South Carolina in the 1960s. Her experiences, during that period, helped to shape the values and priorities of the Moriah Fund and her life’s work as an advocate for equality and racial justice promoting agency and a place at the table for those who are disenfranchised. Mary Ann has chaired numerous committees, coalitions, and mayoral advisory commissions including serving as the Founding Chair of the Fund for Global Human Rights, a D.C. Judicial Nominations Commissioner, and as a Board member of Americans for Peace Now. She is a member of the Human Rights First Board of Advocates, the Advisory Board of the Center for Victims of Torture, serves on the board of the Israel Center for Educational Innovation, and is a long-time Board member and former Chair of the New Israel Fund.  This year, ILRF is giving a special recognition award to Mary Ann Stein in honor of her work as a Social Justice Movement Builder.